Doink NOT the Doink 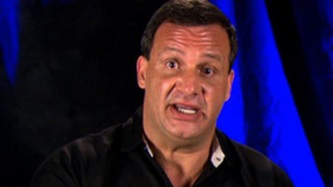 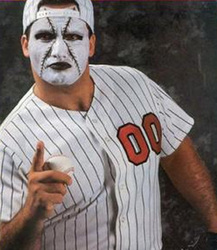 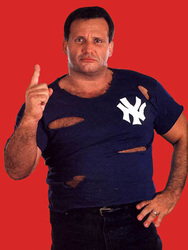 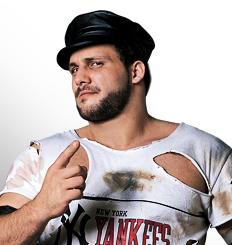 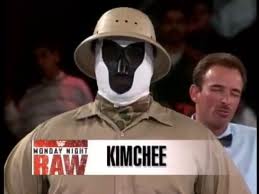