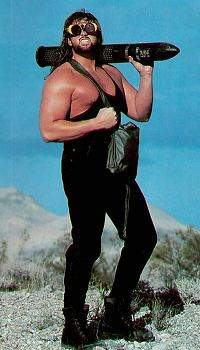 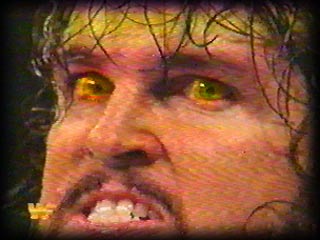 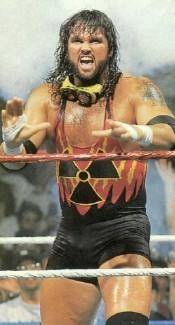 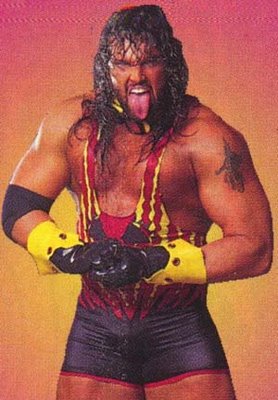 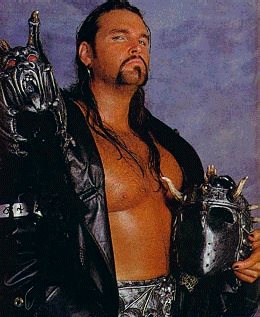 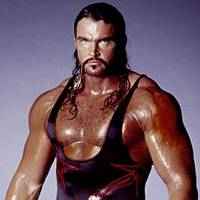 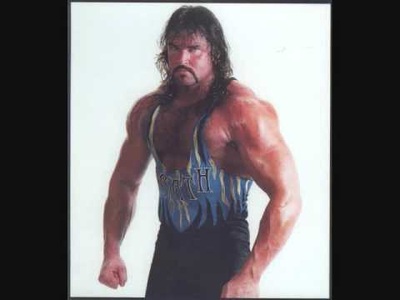 Early career (1989-1993)
Clark made his wrestling debut in 1989 under the ring name "The Nightstalker", competing in the Minnesota-based American Wrestling Association.